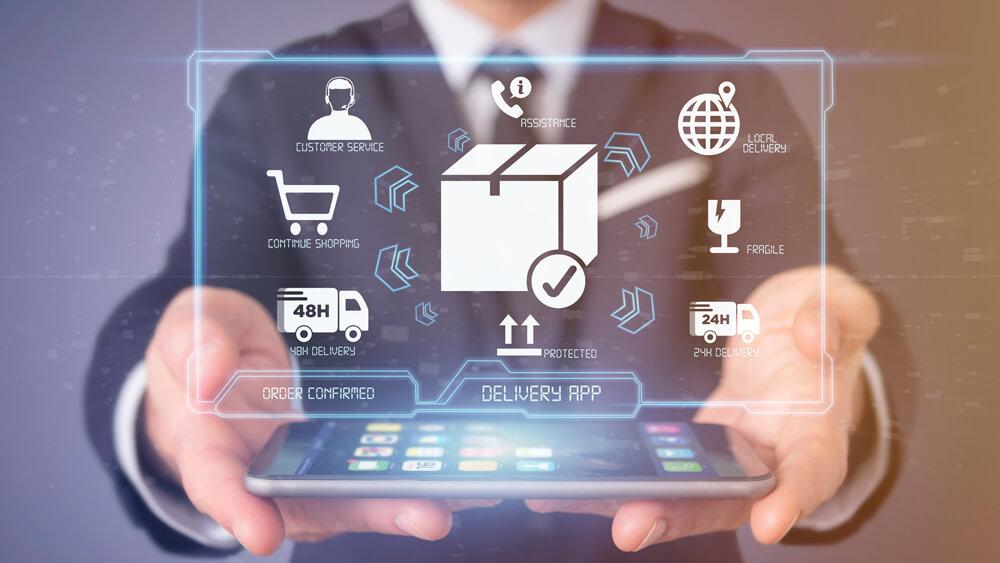 Benefits of automating the procurement process

Businesses need to procure goods and services for their operations. The purchasing spend, a major component of businesses’ expenses, can exceed 50 percent of a firm’s revenues in

Distributed Denial of Service (DDoS) attacks are targeted attacks against specific company, to make the network, server, web application or services unavailable to its users. DDoS attacks are often carried out to interrupt business operations and disturb communications. This results in network downtime and can cause significant damage to organizations in terms of lost opportunities, information theft and damage to its brand value. For industries that mostly rely on their online presence for businesses, such as eCommerce, online payment, online gaming, and others, DDoS attacks can result in huge losses.

DDoS Mitigation is a technique to secure company’s network against DDoS attacks on systems connected to the internet by ensuring protection on targeted networks. This is achieved by passing system activity targeted to the attacked system through high-limit systems with filter channels. DDoS mitigation requires an effectively distinguishing approach to a particular human activity from fake bots and captured web programs. The procedure is done by considering encrypted signatures and inspecting distinctive characteristics of the incoming traffic, including IP addresses, Javascript impressions, and various HTML headers.

According to Piyush Dewangan, Industry Research Manager, Quadrant Knowledge Solutions, “DDoS attacks are growing in numbers, sophistication, and complexities; and hence emerging as the largest security threats for securing organizations network.” “Most of the modern day attacks are carried out using multi-vector attacks which consists of combination of various attack types, such as volumetric, protocol, and application layer attacks. The multi-vector approach of DDoS attack campaign has very high chances of success as they target different network resources and target infrastructure, applications and services simultaneously. In most of the cases, attacker uses one attack vector as a trap and uses the other most powerful vector as the main weapon for DDoS attack” adds Dewangan.

For effective protection against the complex and multi-vector DDoS attacks, users are increasingly looking at adopting multi-layered hybrid approach by investing in DDoS appliances as well as utilizing the cloud-based DDoS protection services. In this case, during large-volume attacks, user can preset the value and accordingly, can route the traffic to the cloud-based scrubbing services on exceeding its preset value. The increasing trend towards hybrid model is resulting in collaboration and partnership amongst DDoS appliance and cloud-based service providers for integrated hybrid-based DDoS mitigation solution. Arbor Networks, with the introduction of Arbor Cloud along with Cloud SignalingTM feature, offers tightly integrated multi-layered protection capable of mitigating most complex and large scale DDoS attacks.

Driven by growing complexities, scale and frequency of attacks, choosing a DDoS mitigation solution has become a must for securing an organization’s network and ensuring its availability. Latest trends from security reports of various DDoS Mitigation solution providers suggest that the mega attacks are getting bigger in size and increasingly becoming complex. According to Arbor Networks 12th Annual Worldwide Infrastructure Security Report (WISR), the company reported 800 Gbps as the largest DDoS attack size with other mega attacks of 600 Gbps, 550 Gbps and 500 Gbps. These attacks have the capability to bring the organization’s server down within a few minutes of attack. These large scale mega attacks are expected to continue to evolve and can exhaust the bandwidth capacity of the largest enterprise companies. Quadrant Knowledge Solutions recommends organizations for detailed assessment of their network with vulnerability analysis against possible DDoS attacks. This helps organizations in identifying loopholes and vulnerability for possible DDoS attacks. While sometimes initial investments may seem unnecessary or costly, the actual cost after DDoS attacks can be much higher compared to the cost of DDoS Mitigation solutions.

Arbor Networks, with its market leading DDoS mitigation solution is well positioned to help enterprise and service provider companies in ensuring protection against the most complex attacks, both known and unknown. Driven by its innovative technology capability and proven track records, Quadrant Knowledge Solutions recognize Arbor Networks as the 2017 Market and Technology Leader in the Global DDoS Mitigation market. 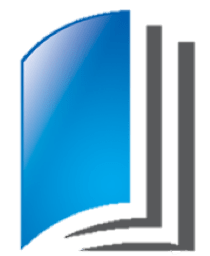