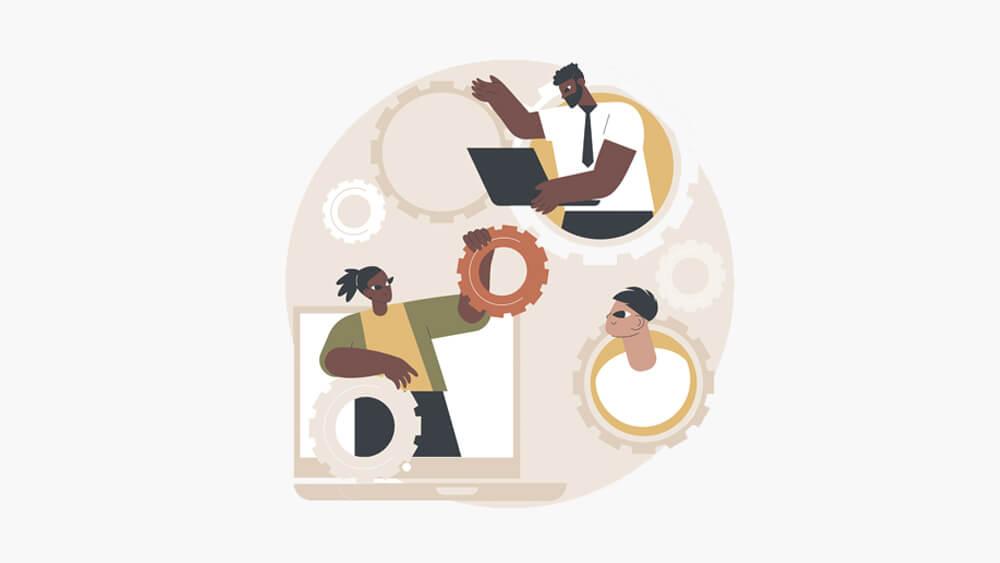 Nice and Cognizant have announced that they will collaborate in a strategic alliance to improve digital transformation among organizations and deliver customer experience at a global level. NICE,

Moving to Managed DDoS providers to protect the infrastructure and secure the servers is a convenient option that has evolved in recent years. It ensures your bandwidth speed is up all the times, It also ensures DDoS security when bandwidth or traffic level increases over the time. Several DDoS Mitigation solution providers are introducing managed DDoS Mitigation as a service for targeting SMBs and large organizations which often lack the expertise and face capital investment challenges.

DDoS Attacks are Getting Bigger and Complex

Latest trends from security reports of various DDoS Mitigation solution providers suggest that the mega attacks are getting bigger in size and are increasingly becoming complex. According to Akamai’s State of the Internet report, in the second quarter of 2015, the largest DDoS attack size was 250 Gbps. Moreover, there were several mega attacks (over 100 Gbps) in 2015. According to Arbor Networks 11th Annual Worldwide Infrastructure Security Report (WSIR), the company reported 500 Gbps as the largest DDoS attack size with other mega attacks of 450 Gbps, 425 Gbps and 337 Gbps.

These attacks have the capability to bring an organization’s server down within a few minutes of attack. These network level (level 3 and 4) attacks are targeted attack to overwhelm network resources and applications which are unable to sustain increased volume. These large scale mega attacks are expected to continue to evolve and can exhaust the bandwidth capacity of even the large enterprise companies.

Anonymous group has recently become famous which consists of group of hackers activist popularly called as hacktivists are emerging as a major threat. Four to five years back, the group of hacktivists started a campaign and carried out high-profile DDoS attacks against US banking institution which were believed to be politically motivated. This group of activists generally target government organizations. Hacktivist group does not appreciate the government keeping secret or violating user policy and hence they carry-out various cyber-attacks; and DDoS attacks are the most popular amongst the hacktivists.
Recently, a new team of hacktivists called New World Hacking and AnonCorruption attacked NASA’s network when they learnt that NASA is holding back some information. As part of their campaign against government cover-ups — called Operation Censorship— the New World Hacking team hacktivists carried-out DDoS attack against NASA’s network and claimed to have shut down NASA’s primary website and email servers.

In past few years, the DD4BC (DDoS “4” Bitcon) group have attempted extortion against over 140 financial and non-financial organizations. These groups warn companies of DDoS attacks and carry out small attacks to prove the authenticity of the threat and hence are able to successfully get money from organizations. After the success of DD4BC, a new group called “Armada Collective” emerged and used similar tactics as used by DD4BC. The DDoS attacks based extortion is becoming easier and cheaper with the availability of “Booter” sites. Some booter sites, such as Lizard Stesser, provides small or long bursts of DDoS attack against specific IP addresses for extortion. The success of such groups in extortion is attracting many others and hence the extortion trend is expected to impact many organizations in the forecasted years.

Adoption of IoT Technologies to Expand the Scope of DDoS Attacks

Internet of Things technologies have emerged as the biggest trend impacting individuals and businesses alike. Adoption of internet of things is growing significantly in a variety of industry segments including connected home, smart cities, connected cars, connected industries, smart manufacturing, smart retail, and several others. As per several industry estimates, 50 billion devices are expected to be connected in the next three to five years. Considering these trends, the security of IoT have emerged as the largest concern towards the adoption of IoT technologies.

At present, financial institutions, government, gaming, and ecommerce are the prime target for DDoS attacks and hence they are the major market for DDoS mitigation solution providers. The increasing trend towards the adoption of IoT is expected to expand the scope of DDoS attackers and hence the mitigation solution providers will expand their offerings to the new industry verticals.

In past few years, DDoS attacks were carried out by using a single attack type or vector. However, attackers are now increasingly looking at using multiple vectors for DDoS attack campaign. Multi-vector attack consists of combination of various attacks like Volumetric Attacks, protocol attack and application layer attacks. The multi-vector approach of DDoS attack campaign has high chances of success as they target different network resources and target infrastructure, applications and services simultaneously. In most of the cases, attacker uses one attack vector as a trap and uses the most powerful vector as the main weapon for DDoS attack.

The mitigation against multi-layer DDoS attack can be difficult to mitigate as it requires multi-layered approach. Hence, DDoS mitigation providers are increasing their investment in R&D to detect and mitigate the most complex DDoS attacks.

Growing adoption of mobile devices such as cell phones and tablets has resulted in increased vulnerability against cyber-threats. As the cellular network continues to emerge to provide faster connectivity and higher bandwidth, the mobile devices are becoming increasingly vulnerable to DDoS attacks.

Mobile devices can be easily hacked — without the knowledge of owner — to download a malicious program and launch a DDoS attack. As personal mobile devices are used frequently to download several applications and are often less protected compared to PCs, therefore such devices pose a threat to launch DDoS attacks.

At Quadrant Knowledge Solutions, our vision is to become an integral part of our client’s business as strategic knowledge partner. Our research and consulting deliverable are designed to provide comprehensive information and strategic insights for helping clients formulate growth strategies to survive and thrive in ever-changing business environment.