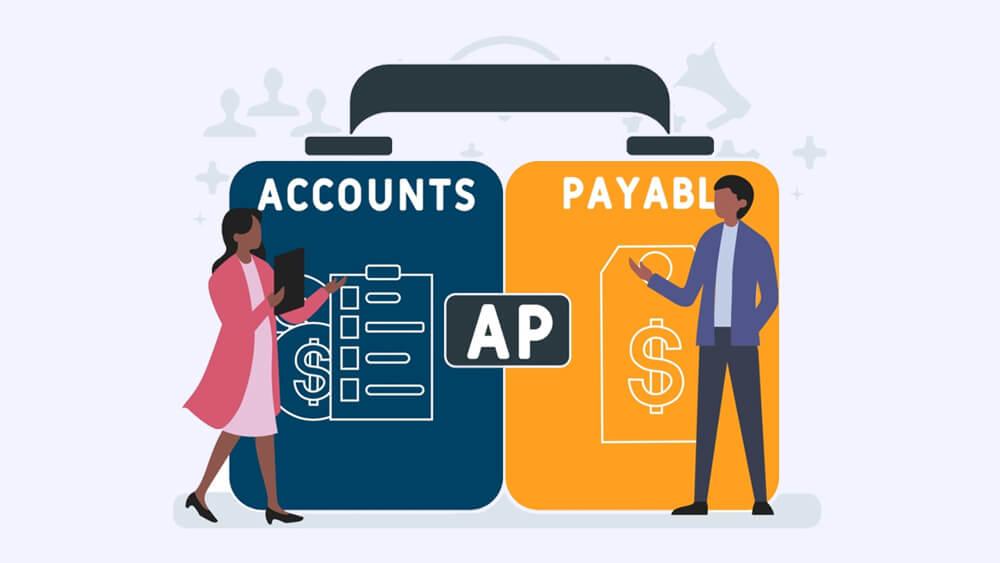 When procurement contracts / purchase orders are signed, both purchasers and suppliers undertake mutually binding obligations. The supplier, on its part, commits itself to provide the goods / 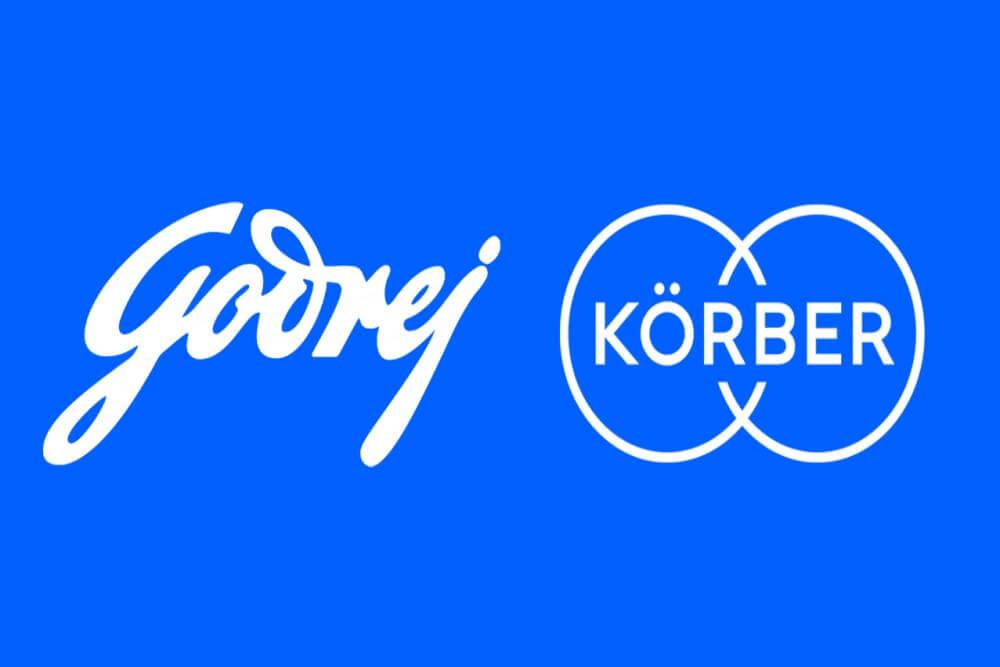 Quadrant Knowledge Solutions, as a leading market research and analyst firm, closely tracks information about the performance of the leading technology solution suppliers. One among the companies that are on its radar screen is Körber, which according to the report ‘SPARK Matrix™: Warehouse Management System, 2022’ is in the top three brackets of the technology leaders in the global WMS market.

Körber, having come to the conclusion, based on its understanding of the global supply chain management and warehouse automation market, that India would be one among the best markets for its warehouse automation and management solutions, established its presence in the country through a joint venture company, the Godrej Körber Supply Chain Limited. The joint venture is between Godrej & Boyce Mfg Co Ltd, India and Körber AG, Germany. Godrej & Boyce, a Godrej Group company, founded in 1897, is in 14 businesses across various sectors such as Security, Furniture, Aerospace, Infrastructure, and Defense. Körber, started in 1946, is in Digital, Pharma, Supply Chain, Tissue, and Tobacco businesses. Körber Business Area Supply Chain’s offerings include software, automation, voice solutions, mobility & robotics, and material handling.

That the decision of Körber to enter the Indian Market, taken a few years back, is indeed a rewarding decision is borne out by the following company-specific developments and evolving overall business scenario.

The annual report of the Godrej Körber Supply Chain Limited, for the year ended 31st March, 2022, highlights the following achievements and the future growth prospects: these observations establish that Körber’ decision to enter the Indian market in partnership with Godrej & Boyce was indeed the right one.

The above information triggered us to explore the dynamics of the warehouse market developments in India and the positioning of Körber Business Area Supply Chain in the country.

The expectations of the company about the growth prospects in India are well-founded and supported by the following projections.

According to ‘Indian E-commerce Industry Analysis’ published by India Brand Equity Foundation (IBEF),  Department of Commerce, Ministry of Commerce and Industry, Government of India, India has the third-largest online shopper base of 150 million and the same is expected to rise to 350 million by the year 2026. The same report also predicts the country’s E-commerce business to grow in double digits and reach US$ 350 billion by 2030. By the same year, the country’s online retail market is expected to reach 37 percent of the total organized retail market from the present 25 percent.

Due to the upsurge in the E-commerce business, the annual warehousing space absorption in the top eight Indian cities will increase from 31.7 million sq. ft. in 2021 to 76.2 million sq. ft. by 2026. For the same reason, the Indian market is witnessing the entry of a number of players with massive investment plans. In 2021, India’s E-commerce sector got US$ 15 billion in private equity / venture capital investments, a 5.4-fold increase over the previous year.

According to the London & Partners analysis, India has become the second-largest global venture capital investment hub for digital shopping companies in 2021 after the US. The Indian E-commerce segment registered a whopping growth rate of 175 percent and reached $22 billion from $8 billion in 2020.

Some of the business segments/categories that are the major contributors to the growth of the E-commerce industry and warehouse market are retail, fast-moving consumer goods, processed food, pharmaceuticals, and electronics; according to numerous published reports, their growth prospects are very promising.

the Indian pharmaceuticals industry ranks 3rd in the world in terms of volume of production and      4th by production value. The country is the largest provider of generic medicines globally

A company has to be at the right place with the right products at the right time and price to be successful in the marketplace. It is all the better, if the company can find the right partner to work with and foresee the growth opportunities as they emerge and act in anticipation to benefit from them. Körber seems to have followed this approach and is reaping the benefits. The country’s E-commerce growth projections, forecasts of the E-commerce related business segments, and the company’s performance provide positive indicators. 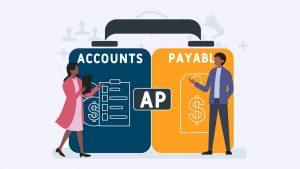 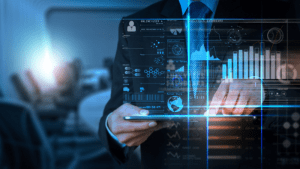 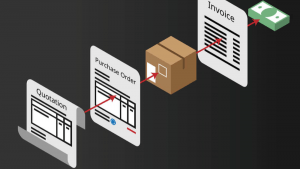